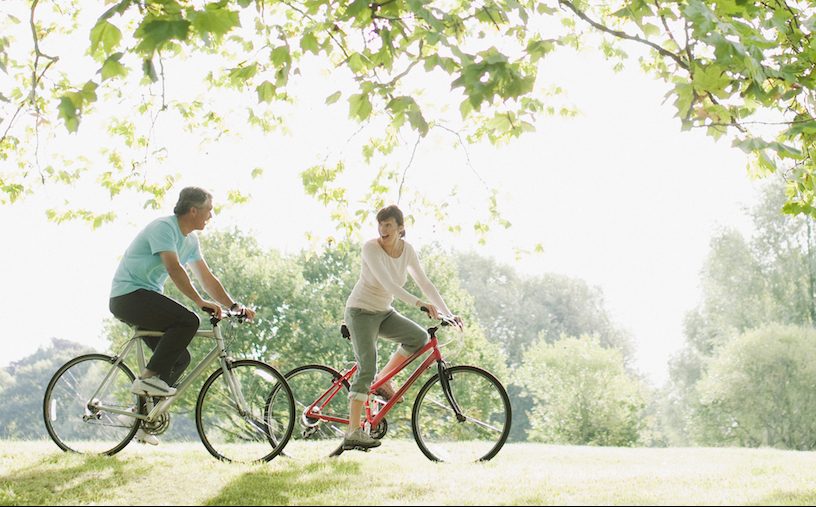 But of the 50 million Americans with chronic pain, less than 1% try energy healing. Eleven million Americans are addicted to prescription painkillers, and pain is a fact of life for 1.5 billion people worldwide.

We’re working to develop a modern science of energy healing that can help all those people and more.

What is Energy Healing?

In the East, this energy is called chi or prana. In the West, it’s called biofield energy.

People sometimes wonder if this energy even exists. A half-century of excellent peer-reviewed research provides strong evidence that, not only does it exist, but it affects humans in placebo–controlled trials, along with plants and animals, cells in a Petri dish, and even inanimate matter. For many studies, the chance that the results are coincidence is less than 1 in 1,000 — stronger than most medical research.

It seems that living cells produce this energy, and that, by adjusting the energy around the cells, we can influence the cells to promote healing.

Our energy healing is safe to use in combination with Western medicine, pharmaceuticals, and other methods of health care and healing. 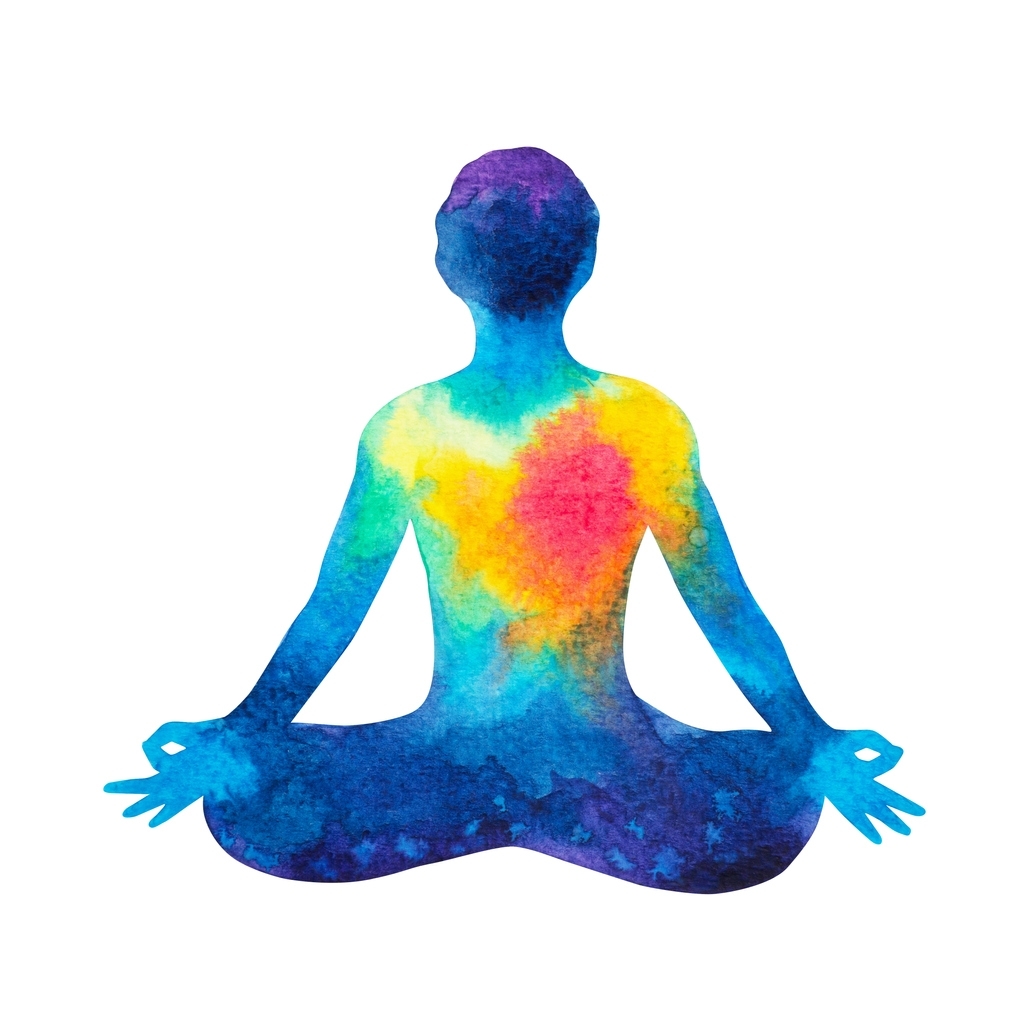 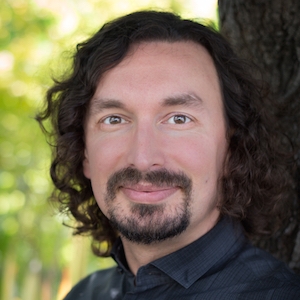 Mike Sententia has been studying energy for more than a quarter-century. He specializes in arthritis.

His mission is to end chronic pain by developing a modern science of energy healing.

Healing Lab’s Story, From the Founder

In 2014, one of the great loves of my life was diagnosed with cancer.

As I developed new healing techniques for her, the pain and insomnia brought on by chemotherapy eased.

She was a nurse. Together, we designed a technique to get her immune system to attack her cancer.

Her immune system responded. But after two rounds of chemo, her body was too weak for the immune response. We had to undo the energy adjustment.

The Big Picture: Beyond Healing

Every few generations, humanity discovers a phenomenon that’s missing from the science of the day.

Understanding energy healing will give us new insights into biology, chemistry, and physics, enable the next century of technology, and drive the next scientific revolution.

To see why, click the video, or read the full text.